is songs written and sung by Claus Berthelsen

it finds Berthelsen in the first official collaboration with producer Henrik Balling - taking off on a new path, though still seeking to break new ground for pop in a quest for the ultimate in sound, rhythm and harmony 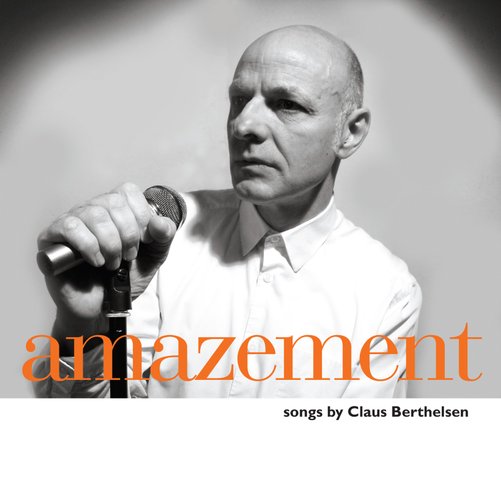